Loads of interest in my images from bedroom tax protests here on Merseyside in the last couple of weeks. The mainstream media seems to have enventually caught up with a big story in local communities. I covered direct action at the Liverpool Mutal Homes offices at the beginning of February, where tenants gathered outside and then for a short period of time occuipied the reception. Next up was the massive street protest by grassroots group Stand Up In Bootle, where hundreds of people marched against the changes in housing benefit. Finally there was a large public rally in Liverpool city centre against the bedroom tax.

Images from Bootle have been used in multiple stories in The Guardian. 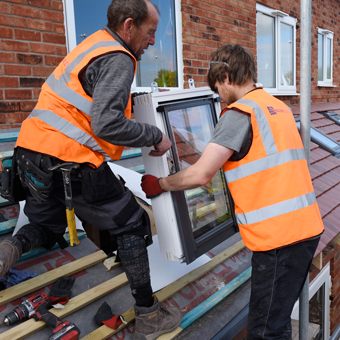 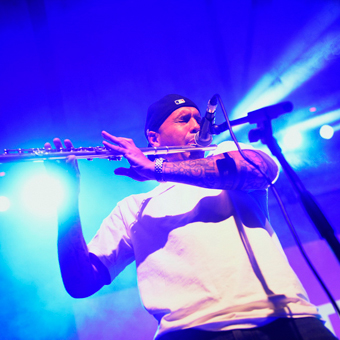 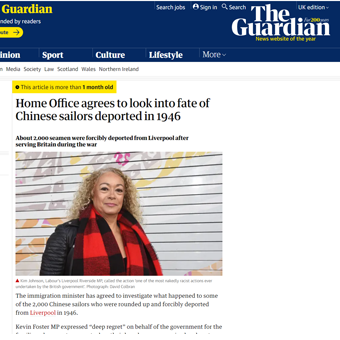 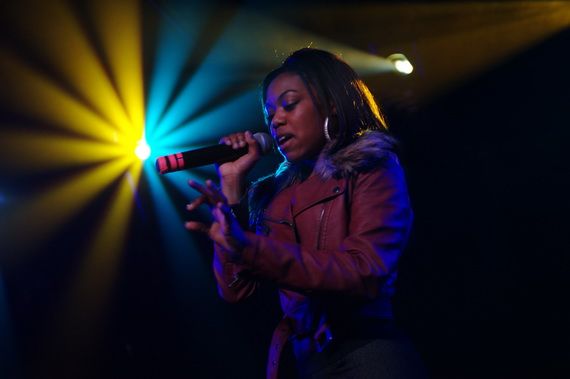