I've been a fan of the Writing on the Wall festival since I moved here from London nearly ten years ago now. They've had some brilliant events and interesting guests and the 2014 series has just launched and runs until the end of May. The theme is Shell Shock, looking at conflict and writing during the centenary of the start of the First World War. They launched with a children's writing competition and the release of doves into the sky as a symbol of peace at the Bluecoat Art Centre, Liverpool, England. And then on Saturday saw the unveiling of the George Garrett archive at the Central Library, with the preview of a film and some interesting guest speakers about the archive and the development of the project. 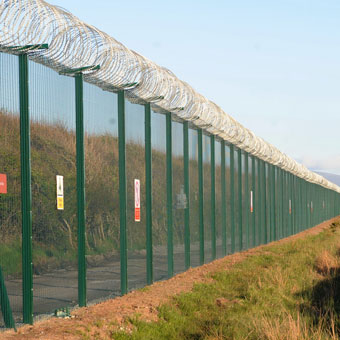 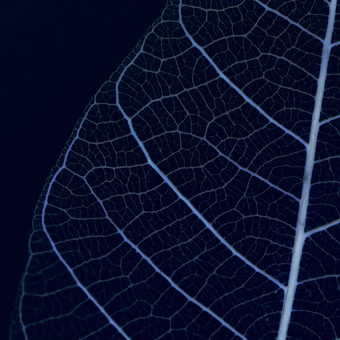 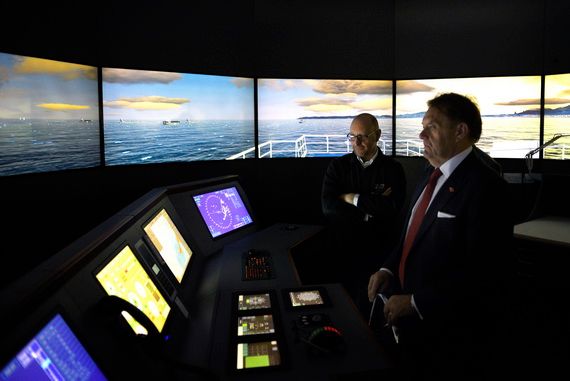