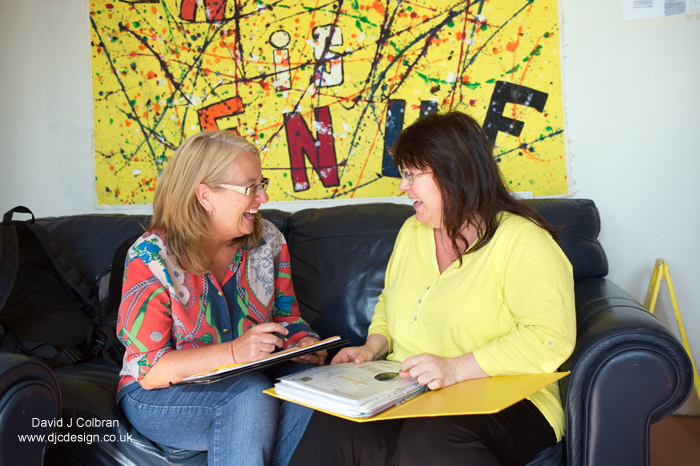 Art Turning Left is a new exhibition at Tate Liverpool. It is an exploration of how left-wing politics have influenced artists and the work that they produce. A curator called me and said that a contributing artist was keen to have some contemporary and local housing issues covered. Martha Rosler from New York presents her project called If You Lived Here Still  were she documents homelessness in New York City, in 1989 and asked to include words and photographs from a recent piece in Vice Magazine about anti-bedroom tax activisits in Liverpool.

Also my work featured alongside another piece by James Margeson in Almanac - a great printed publication by the people that bring you the excellent Seven Streets website. These are some housing images from my archive taken in south Liverpool.

I’m excited to announce that you can now buy Fine Art Photography Prints in my online shop. I've sold a few limited editions in the past to clients and friends and now open this up to everyone. Read more... 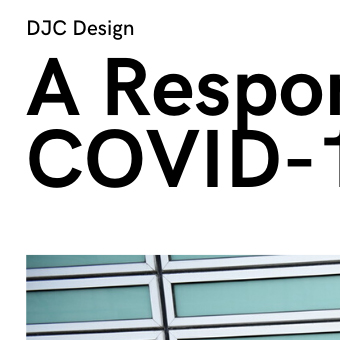 DJC Design remains open and is responding to the Covid-19 virus with the health and wellbeing of our co-workers, clients and the community as our first priority. Read more... 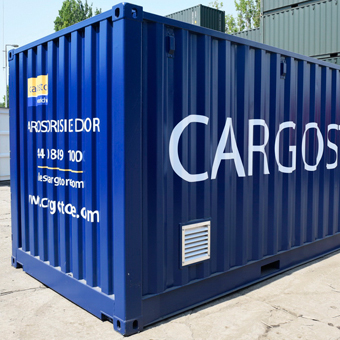 Cargostore is the World's largest supplier of shipping containers and I was asked to take images across several sites and several days of bespoke conversions. Read more...

"David designed the website for a new company I've started with colleagues. He produced an excellent website for a very reasonable price, had great ideas and was easy and pleasant to deal with throughout. He responded very quickly to our requests and I would strongly recommend him."