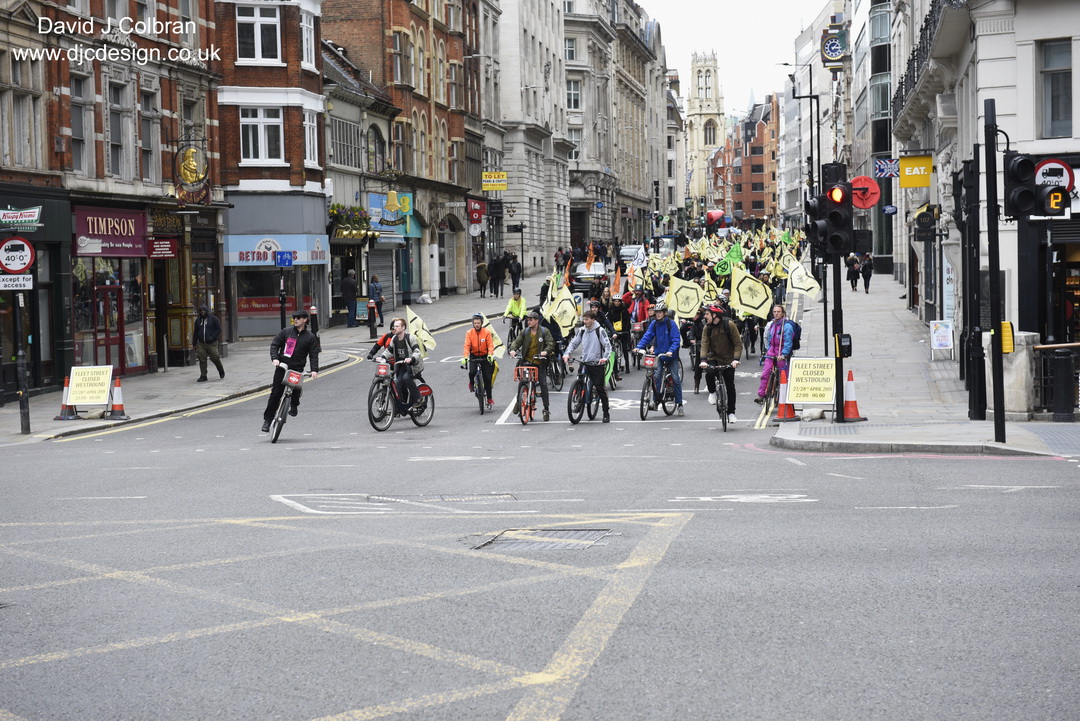 Extinction Rebellion Cyclists 'Swarm' Central London to Protest Insect Death - Extinction Rebellion demonstrators held a "Critical Mass" cycling event around London and a die-in at the Tate Modern on April 27 2019 to protest against the deaths of insects, mainly bees, due to climate change, according to participants.

I caught up with some of the climate protesters in London recently - it was towards the end of two weeks of direct action across the capital. This was of particular interest to me, as I used to participate in Critical Mass rides evey month when I lived in London and commuted by bike in to central London.

Critical Mass is a cycling event typically held on the last Friday of every month; its purpose is not usually formalized beyond the direct action of meeting at a set location and time and traveling as a group through city or town streets on bikes.

The event originated in 1992 in San Francisco; by the end of 2003, the event was being held in over 300 cities around the world.

Critical Mass has been described as "monthly political-protest rides", and characterized as being part of a social movement. It has been described as a "monthly protest by cyclists reclaiming the streets." Participants have insisted that these events should be viewed as "celebrations" and spontaneous gatherings, and not as protests or organized demonstrations. This stance allows Critical Mass to argue a legal position that its events can occur without advance notification of local police.

Images below are available to licence - please email me before any use. 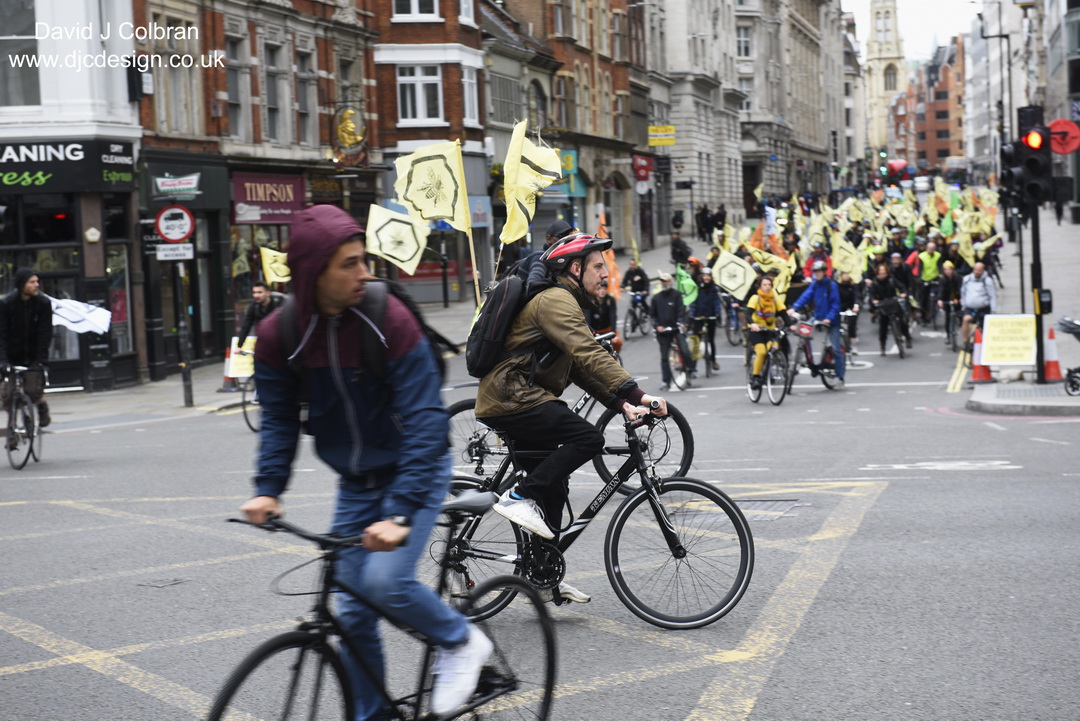 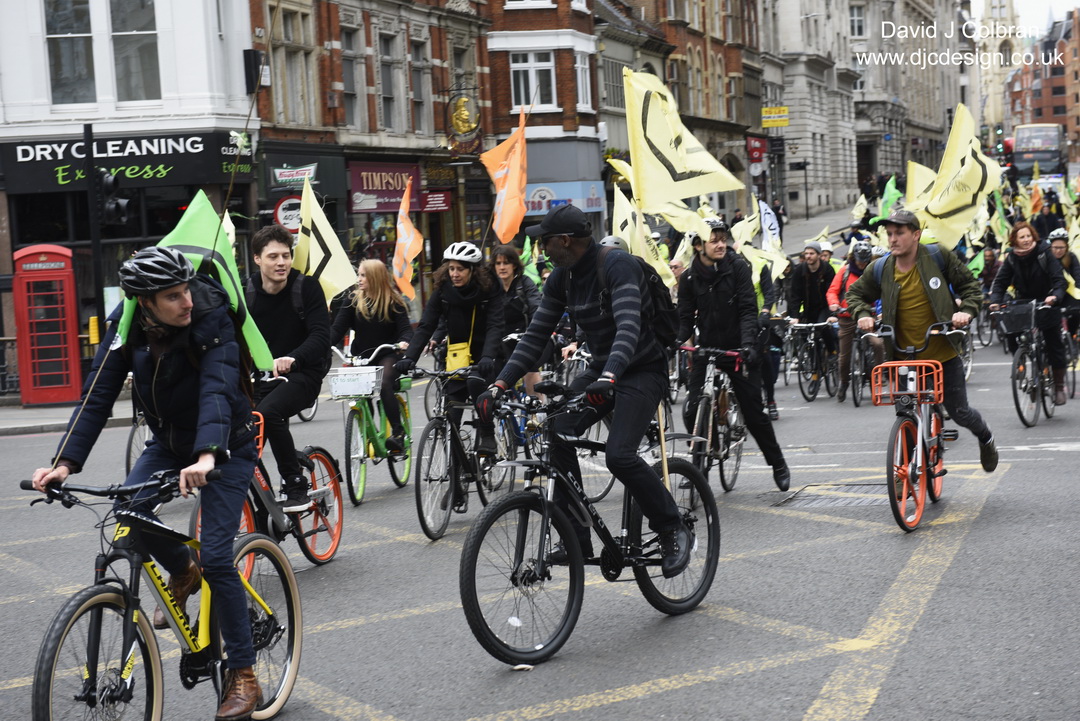 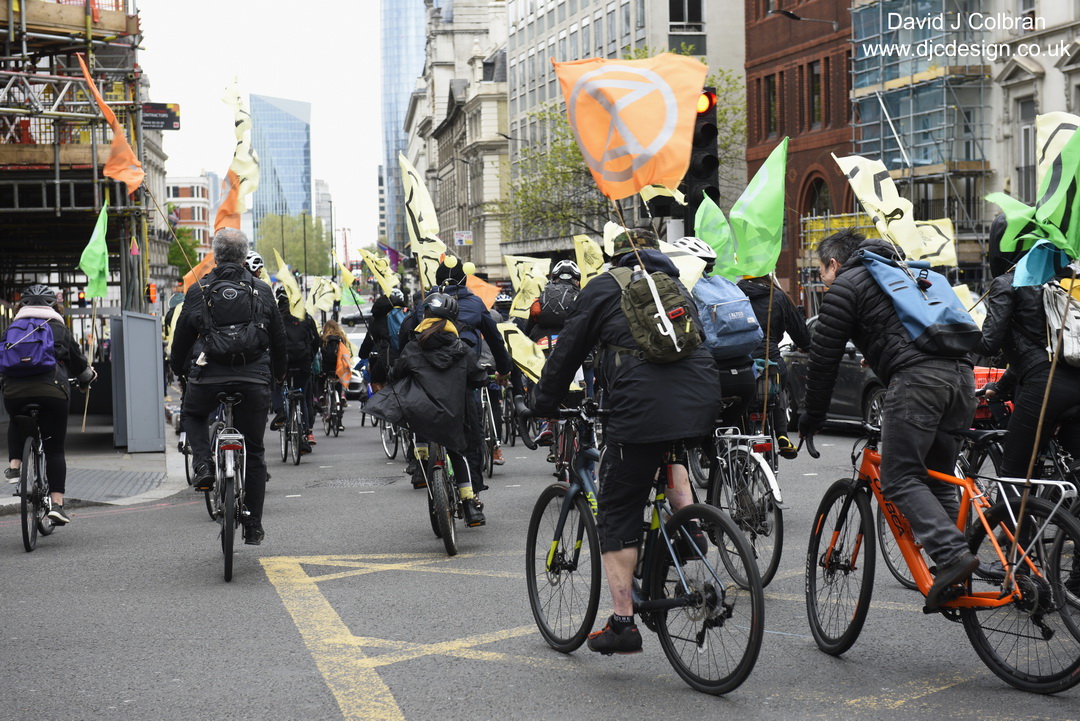 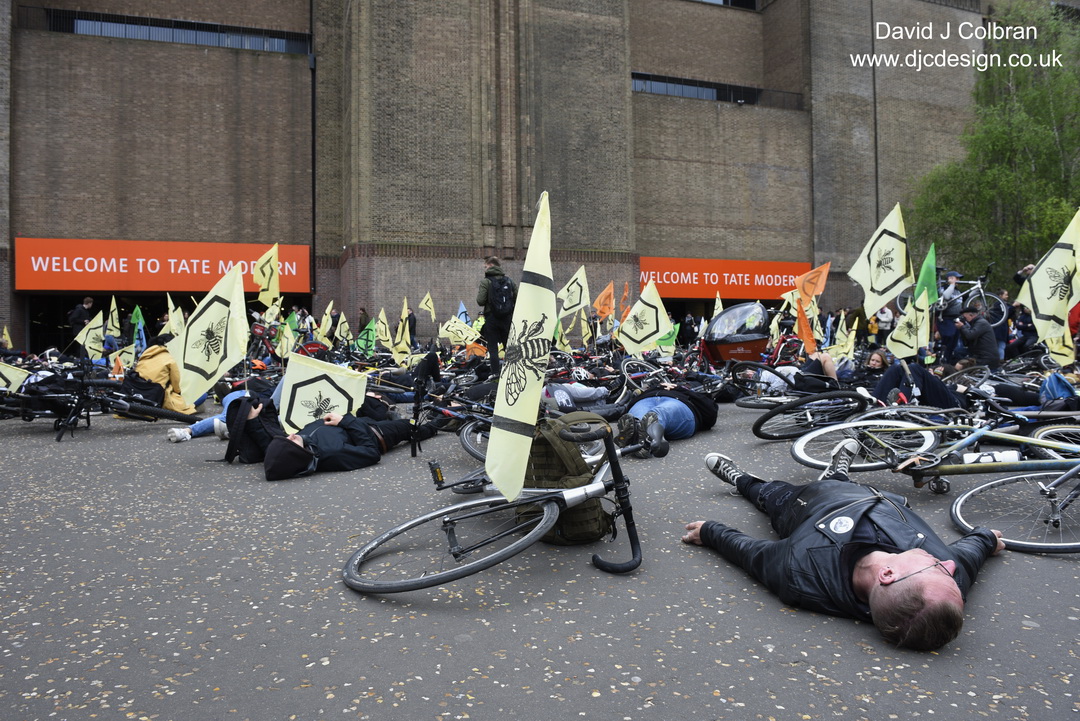 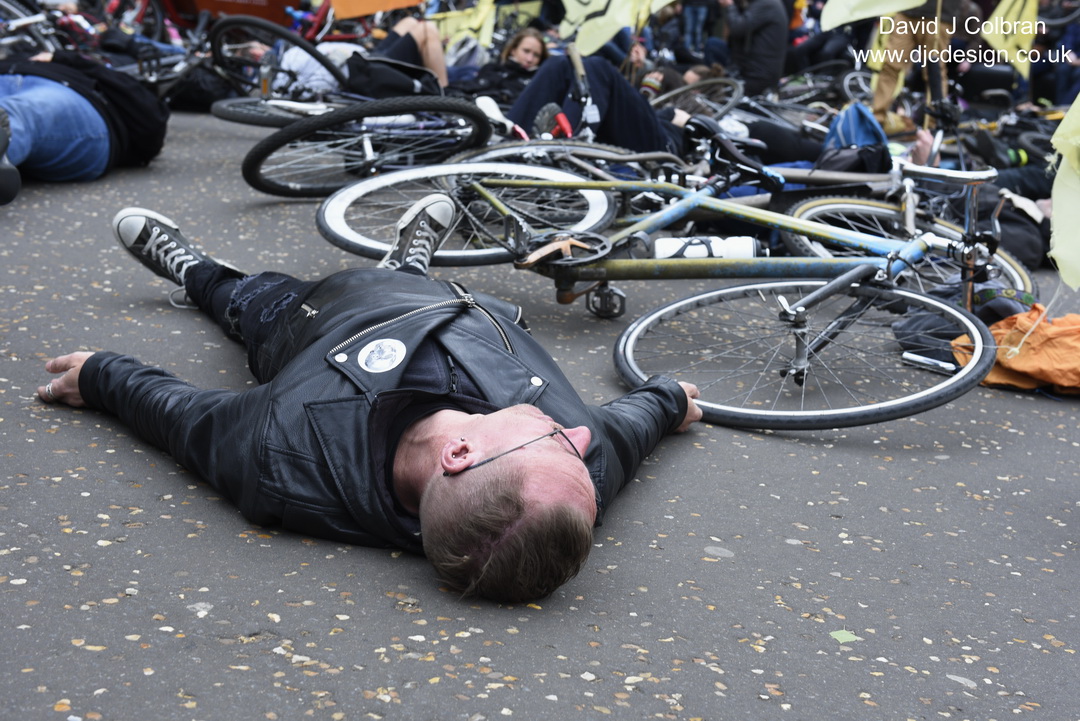 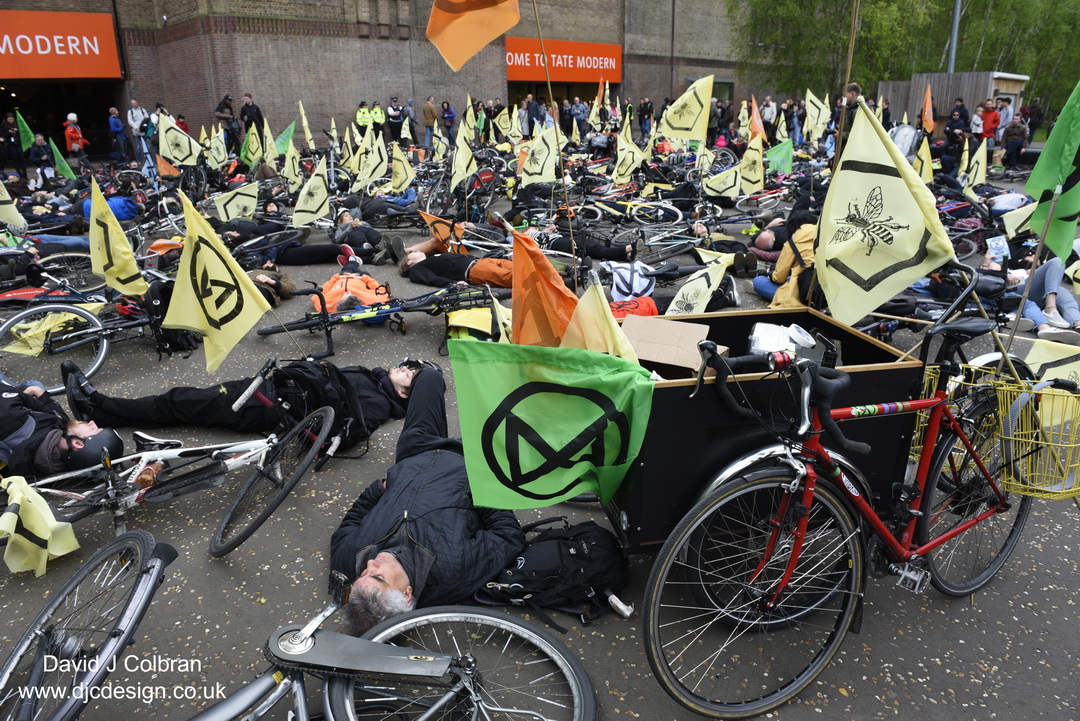 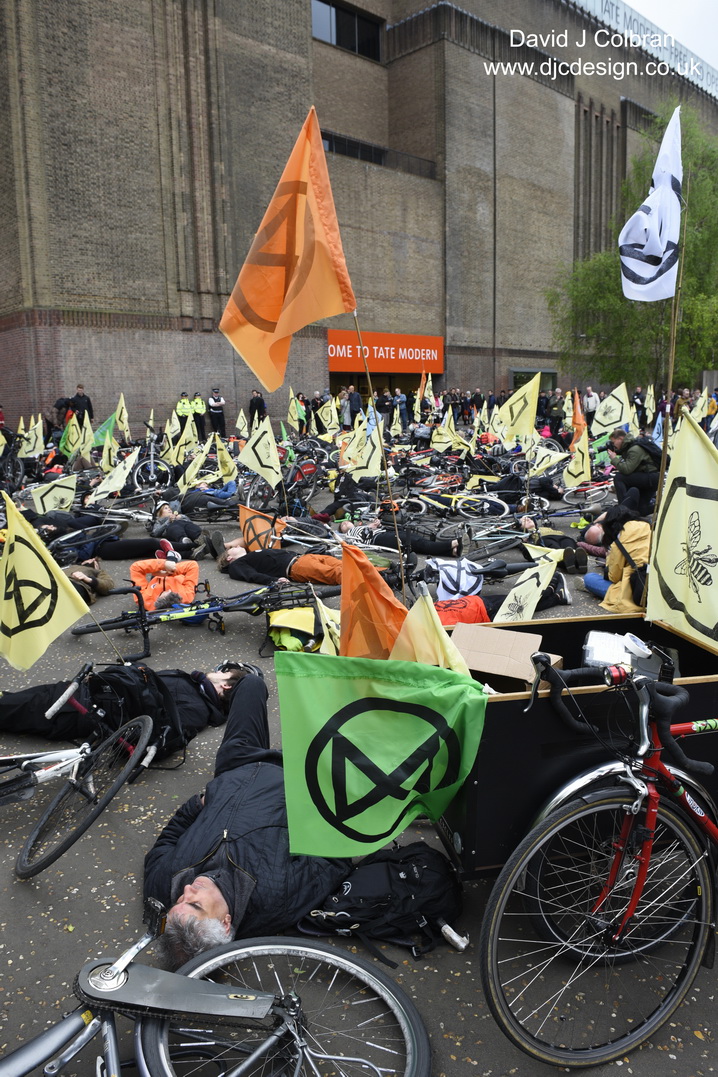 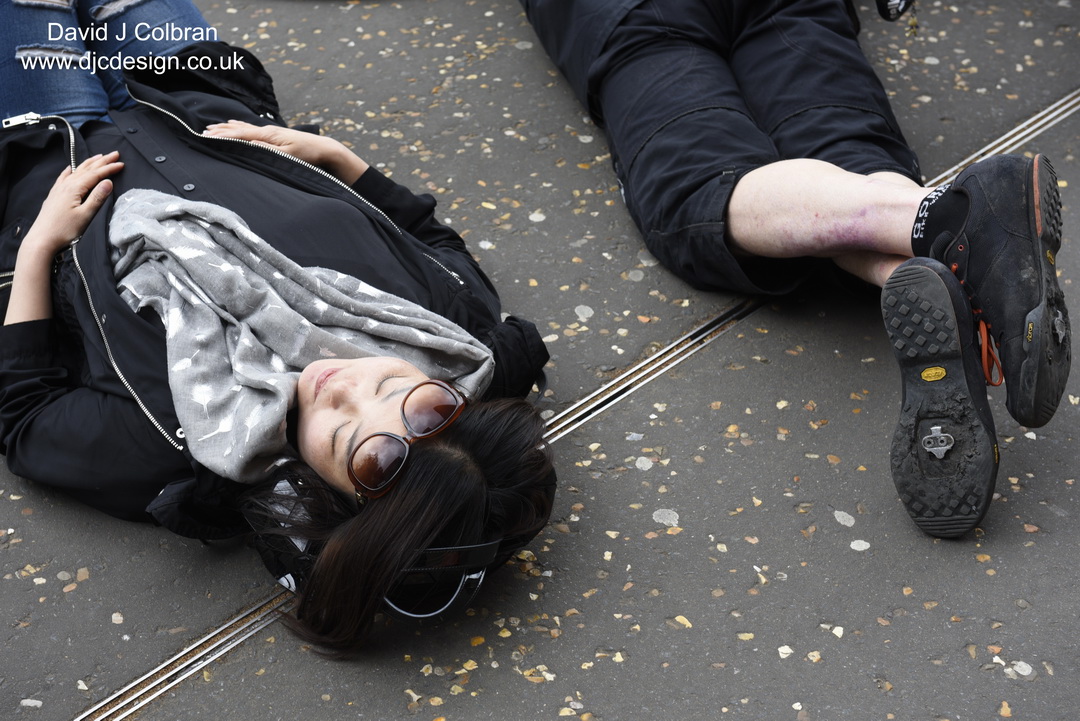 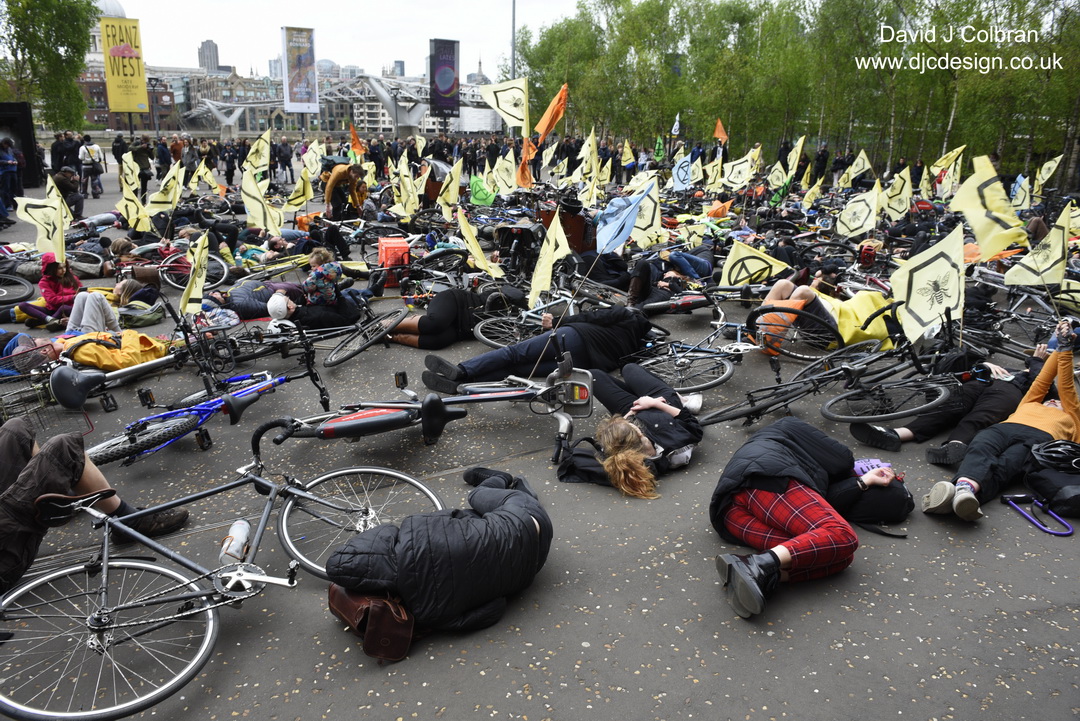 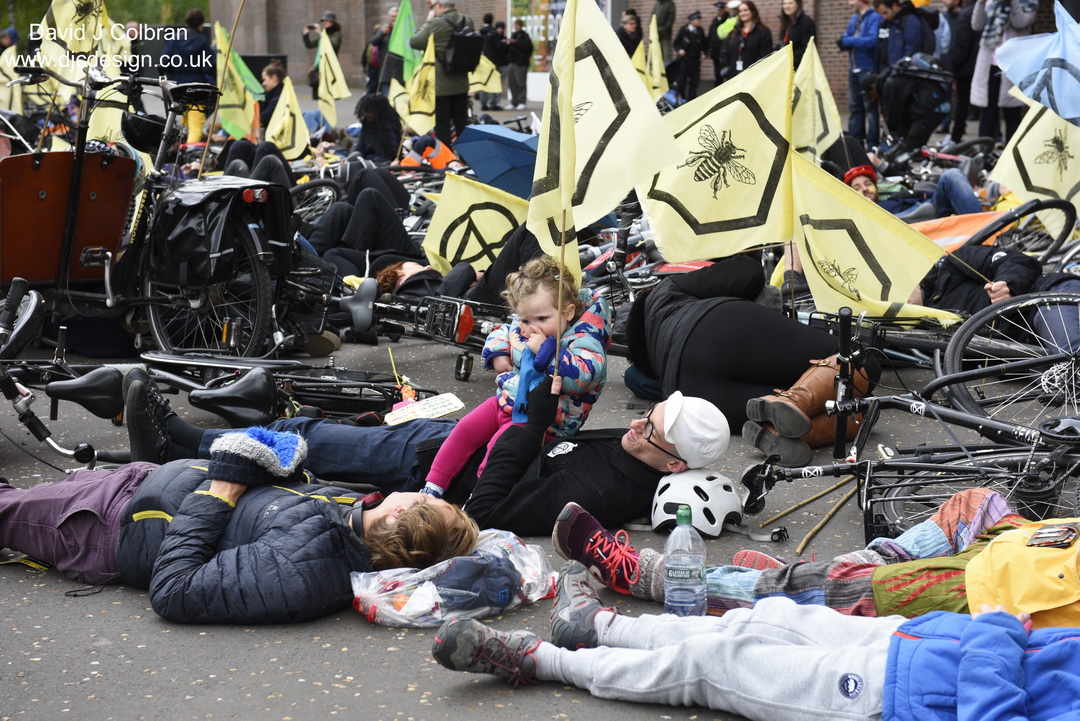 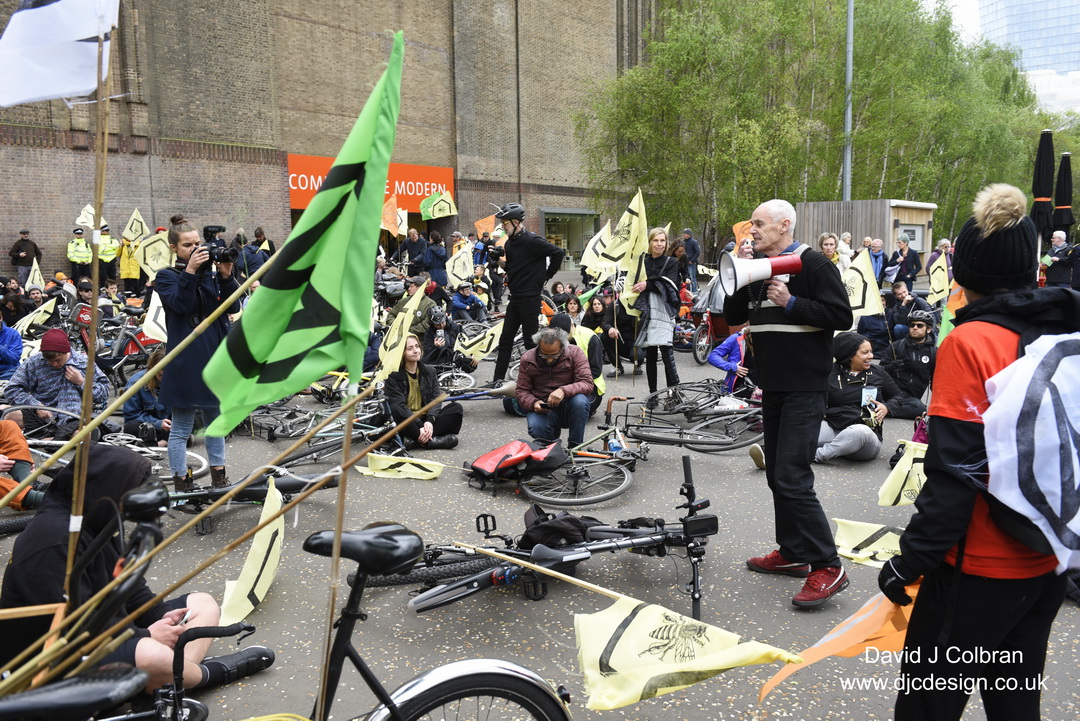 "The photos were great, they were exactly what we were after in terms of capturing the networking, the high profile speakers, the Awards winners and also the fun of the Awards dinner. It was great to have such an involved photographer at the event capturing as much as possible and we would be very happy to use you again" 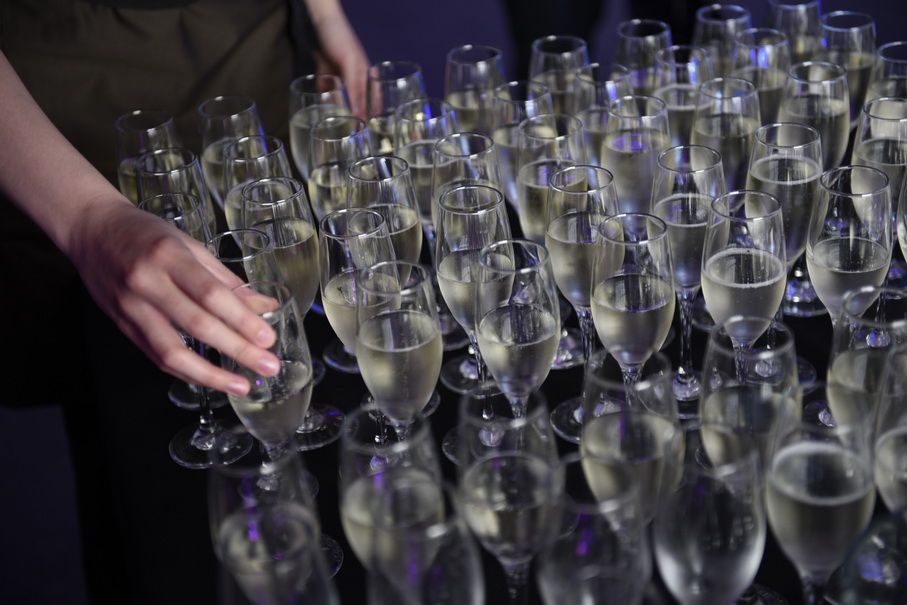