Fantastic weekend shooting at the Positive Vibration festival here in Liverpool. Highlight for me wasn't an act but a sound rig installed in a club that already has quite a good system ! Hanger 34 hosted the Sinai Soundsystem, which has been rocking the reggae vibes out of Sheffield since 2013. And it ran both days with guest performers and some of their own DJs playing.

It really was one of the most incredible experiences hearing and feeling this system - when running at full pelt it created that full-on body vibration. But without the usual distortion. Reminded me of times spent at Notting Hill Carnival and more recently the better systems in clubs like Fabric, The End and Berghain. Massive respect to Huw and the crew. 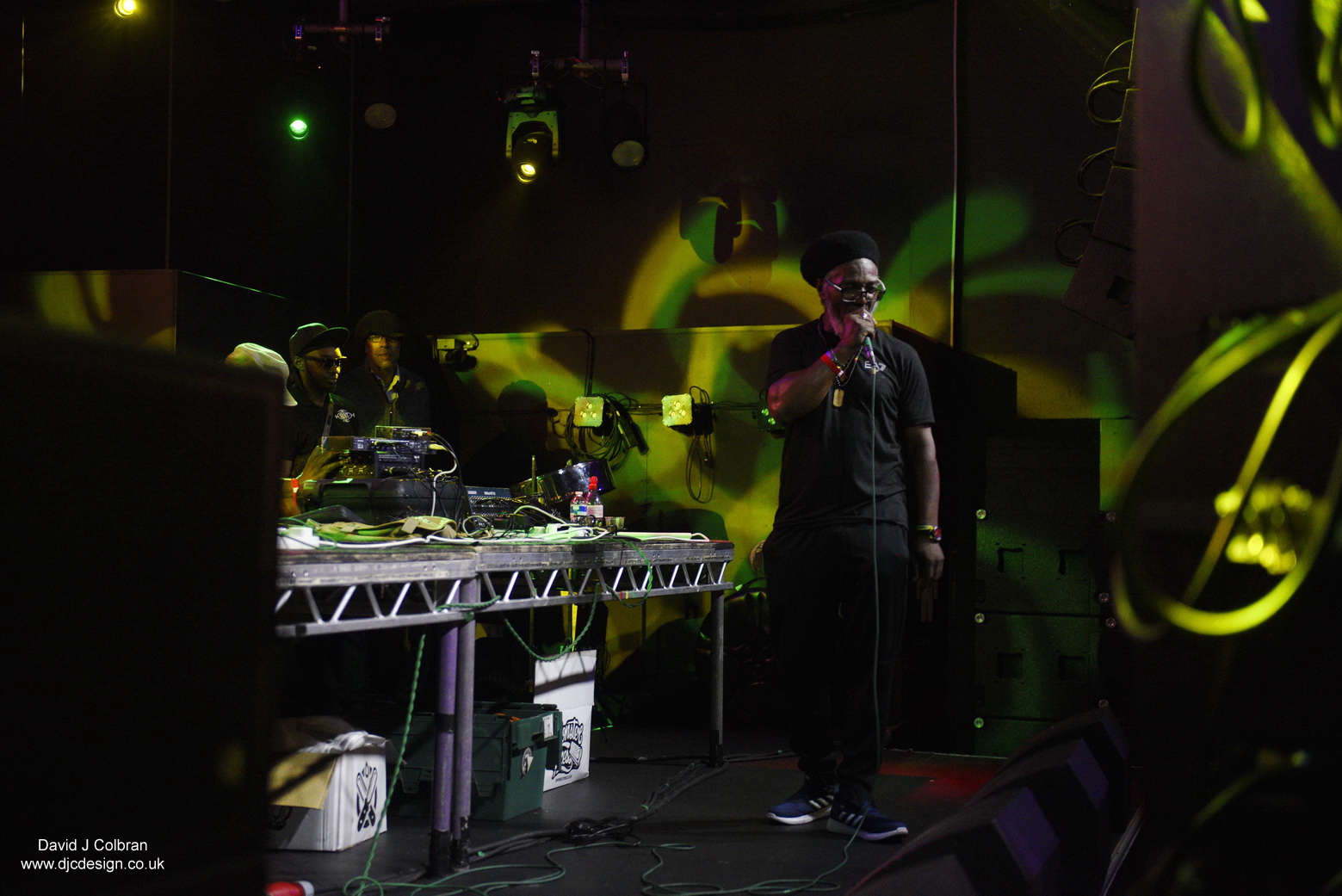 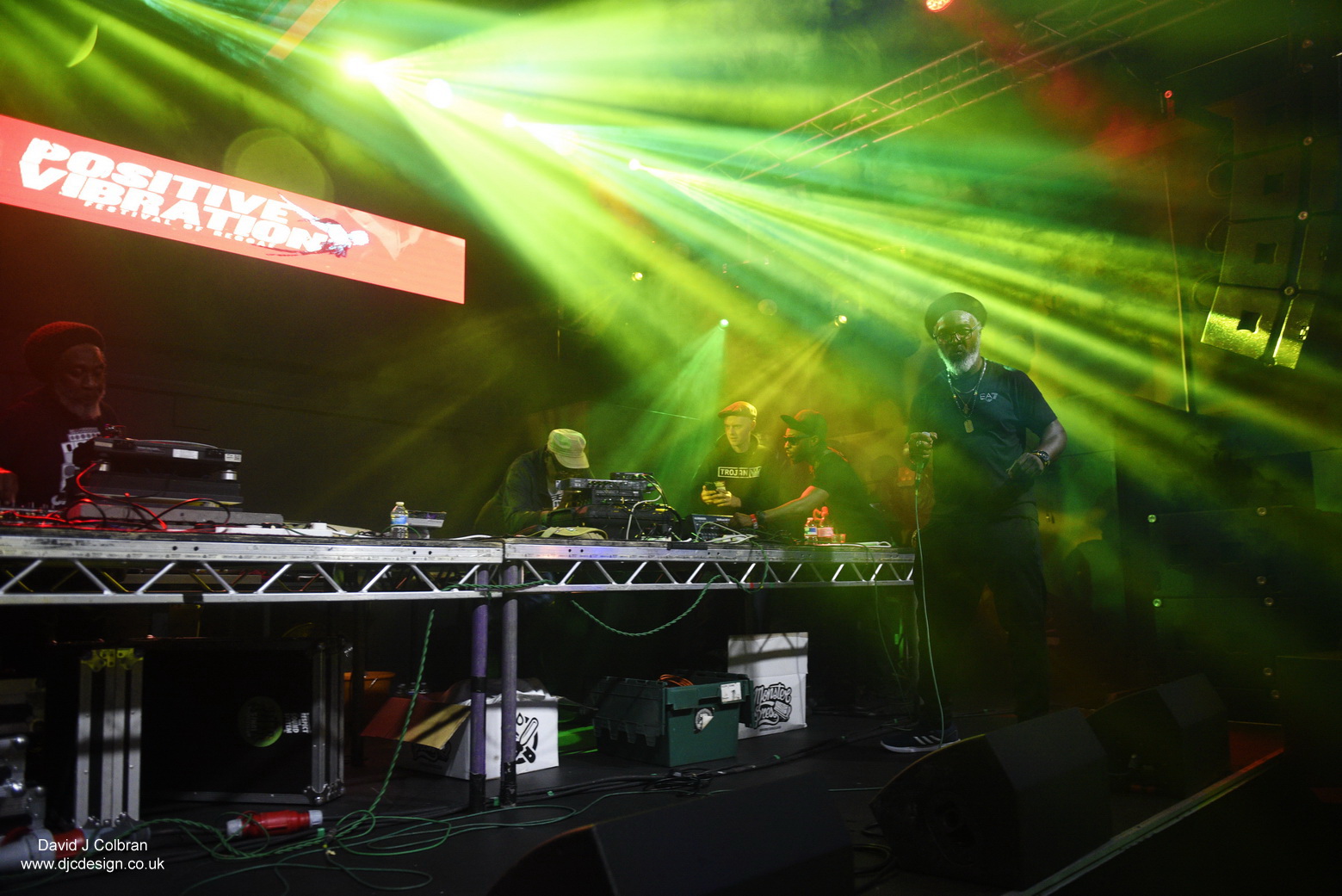 Sound system legends Channel One. Established in 1979 by Mikey Dread and Ras Kayleb and regulars at the Notting Hill Carnival 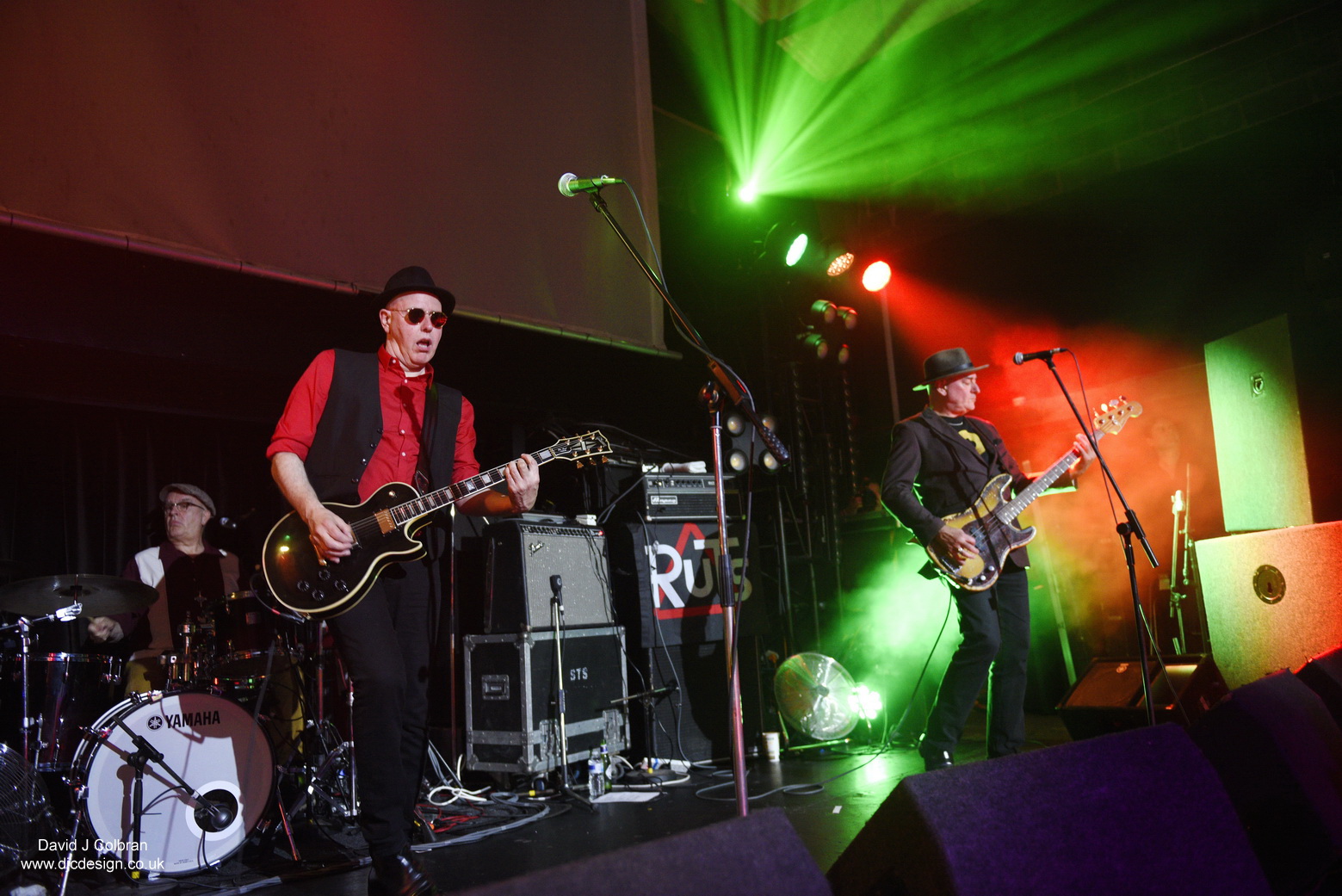 The DC Ruts - a reggae-influenced British punk rock band, formed in 1977 performing at District for the festival 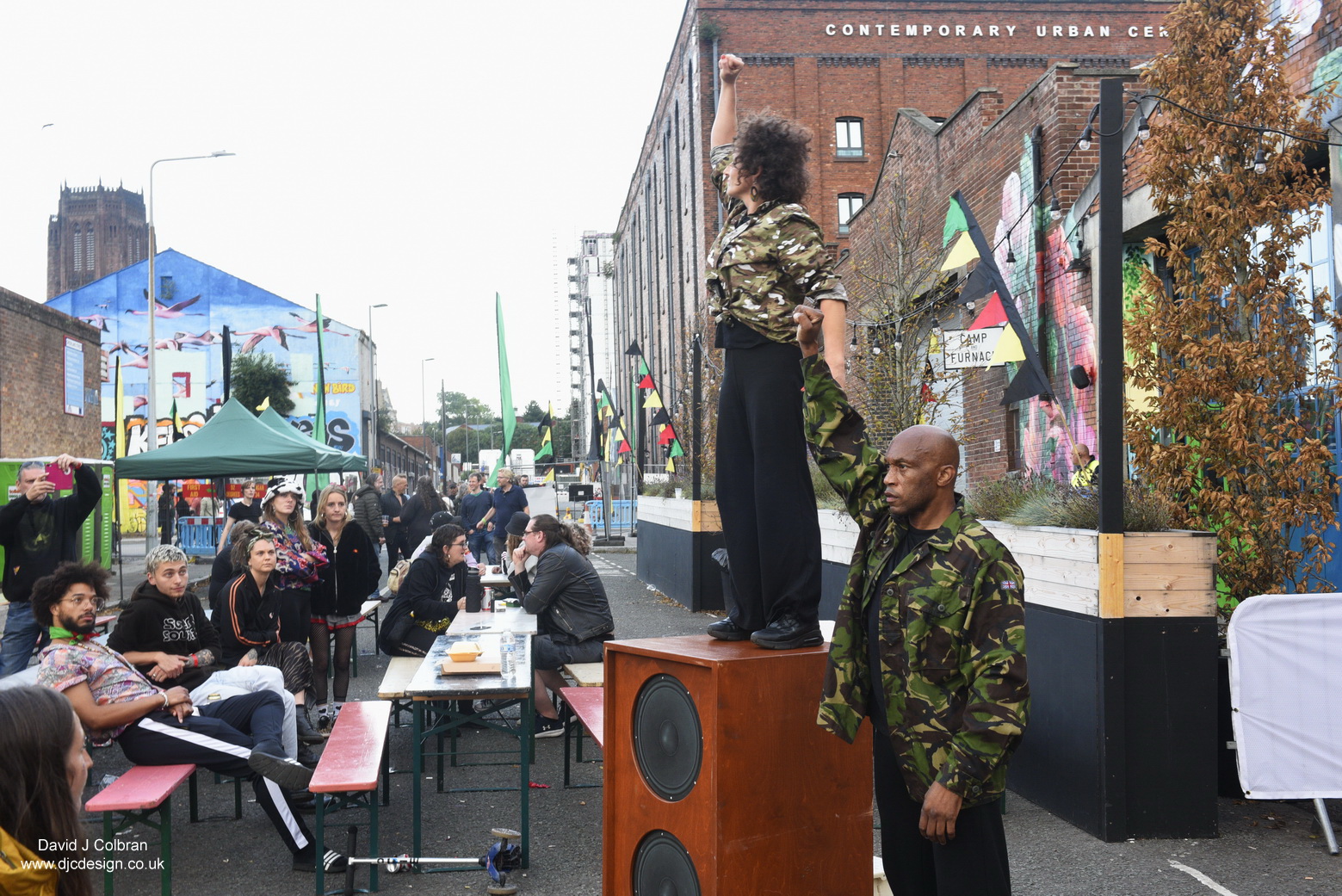 Jah Wobble and The Invaders of the Heart live at District 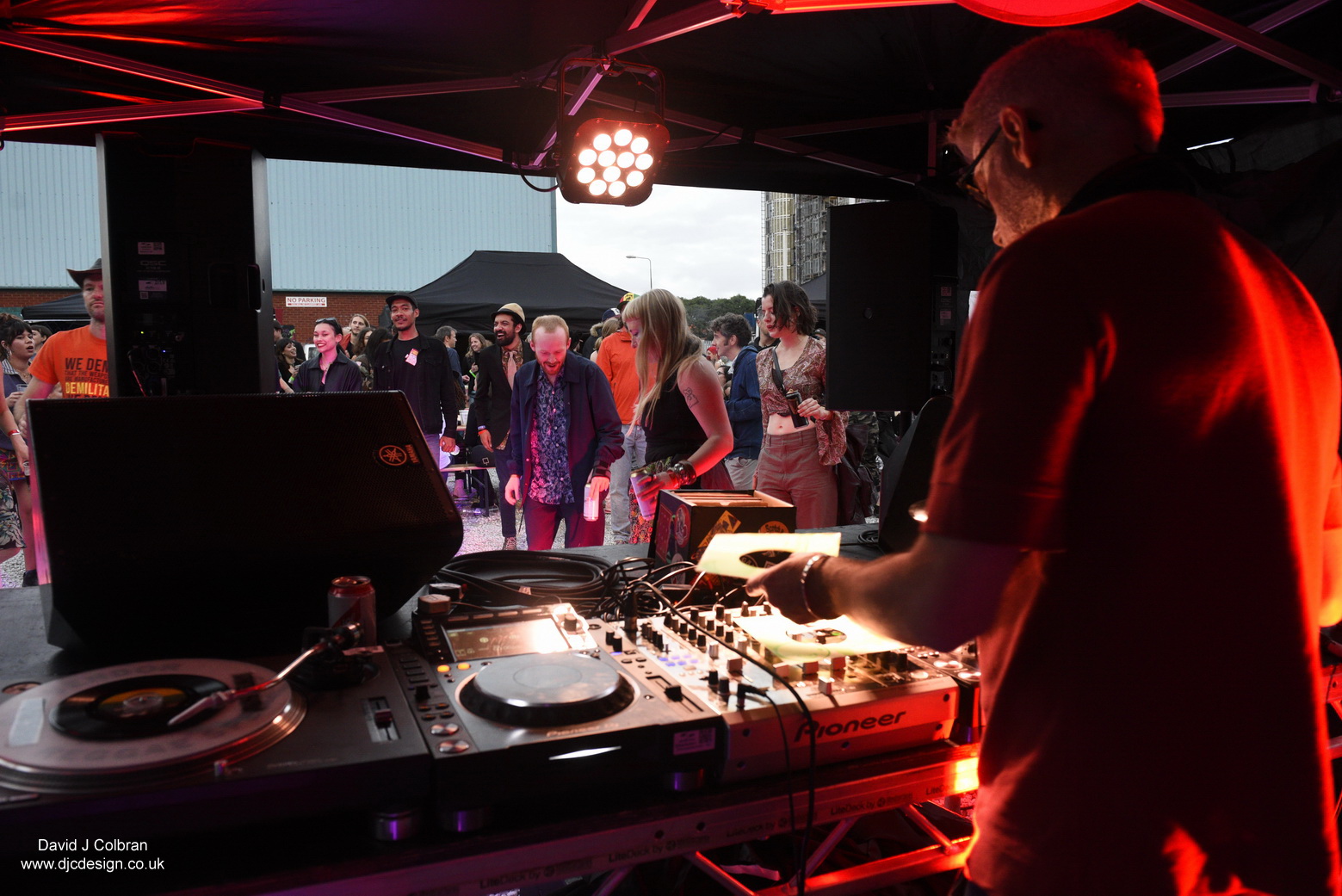 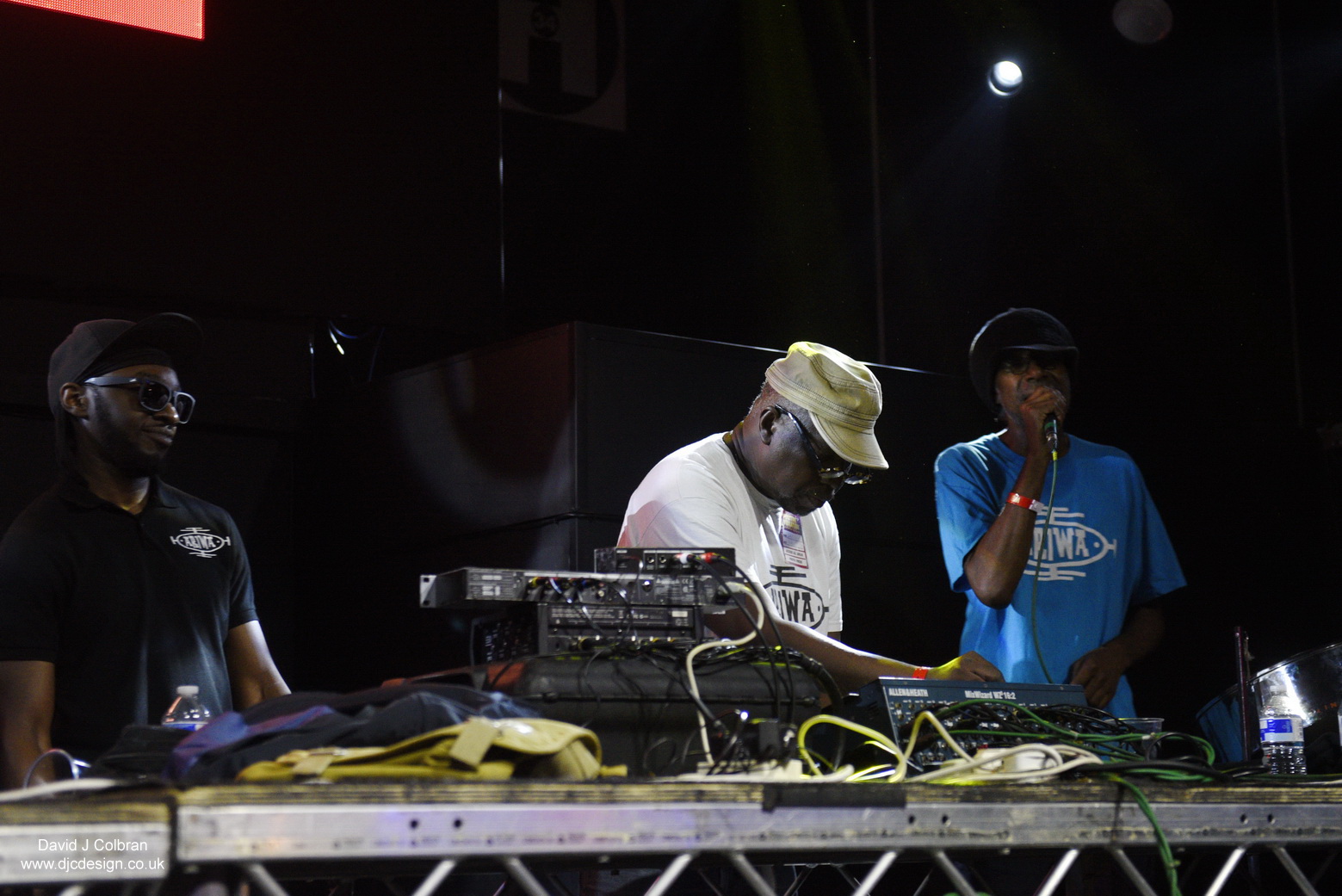 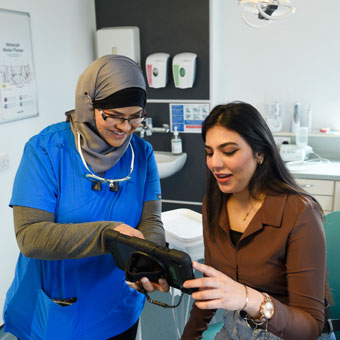 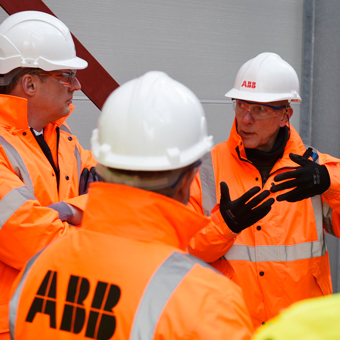 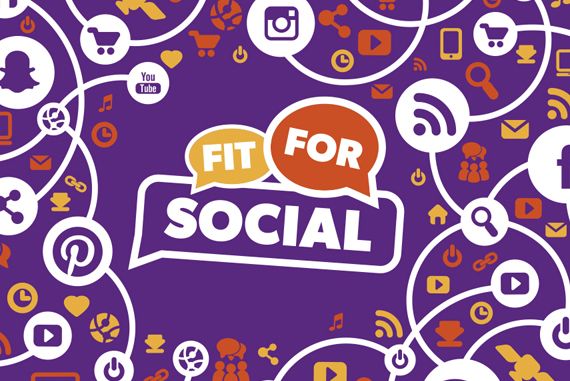